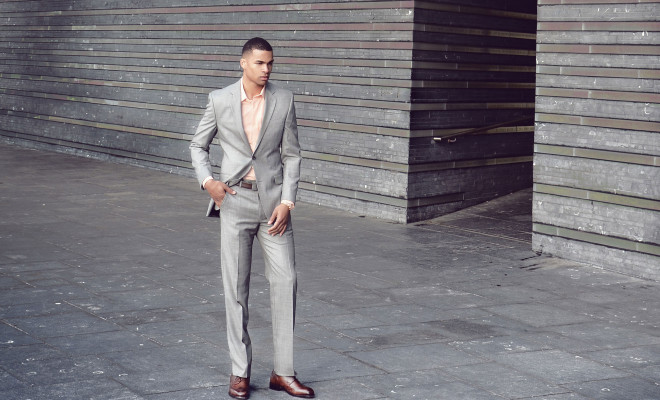 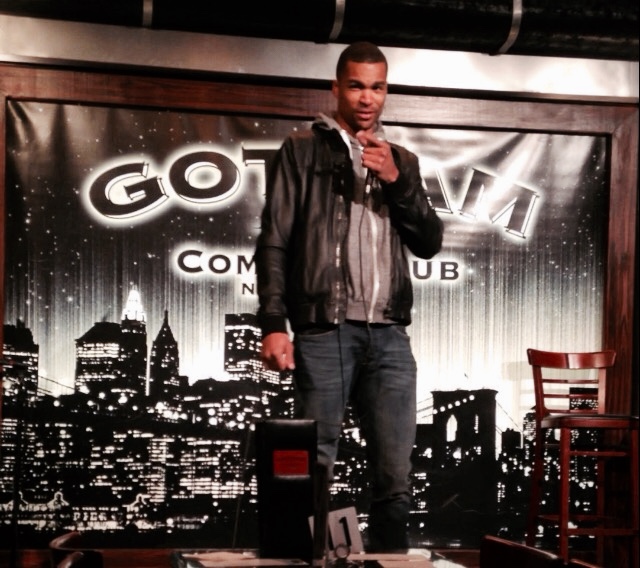 So I finally have taken the initiative to getting on stage. I got tired of procrastination and focusing on money and now I signed up for comedy classes at Gotham Comedy Club. I did not know what to think because I did not even know that there was even classes to teach you comedy, but apparently there is.

So my first time on stage in NYC (recorded) I really saw all these flaws in my stage presence that I did not know existed. I sucked at holding the mic, I didn’t move around enough, I improved too much and needed a more structured approach. There was so much that I needed to work on that I did not realize before

As these weeks moved on, I saw myself get better and better, from just this one class. The instructor was great, but I’m still disappointed in myself because he stresses that being on stage as much as you can is needed and I have been slacking in that area. He stresses that nothing gets you better really except practice, and thats going to open mics and bringer shows.

This becomes hard to do when your working, and partying (I mean “networking”) haha.

So here we are now. I have my first actual comedy show in new york city and it will be at Gotham Comedy Club on May 7th! At 7pm! Im extremely excited and nervous to say the least. The good problem that I have is that I don’t express my nervousness on the outside, it just eats me alive on the inside. So now my goal is to go to some open mics before the show so I’m the most comfortable with my material. Wish me luck! and come out to the show if you are not busy. Its only going to be 10 dollars for admission!!!